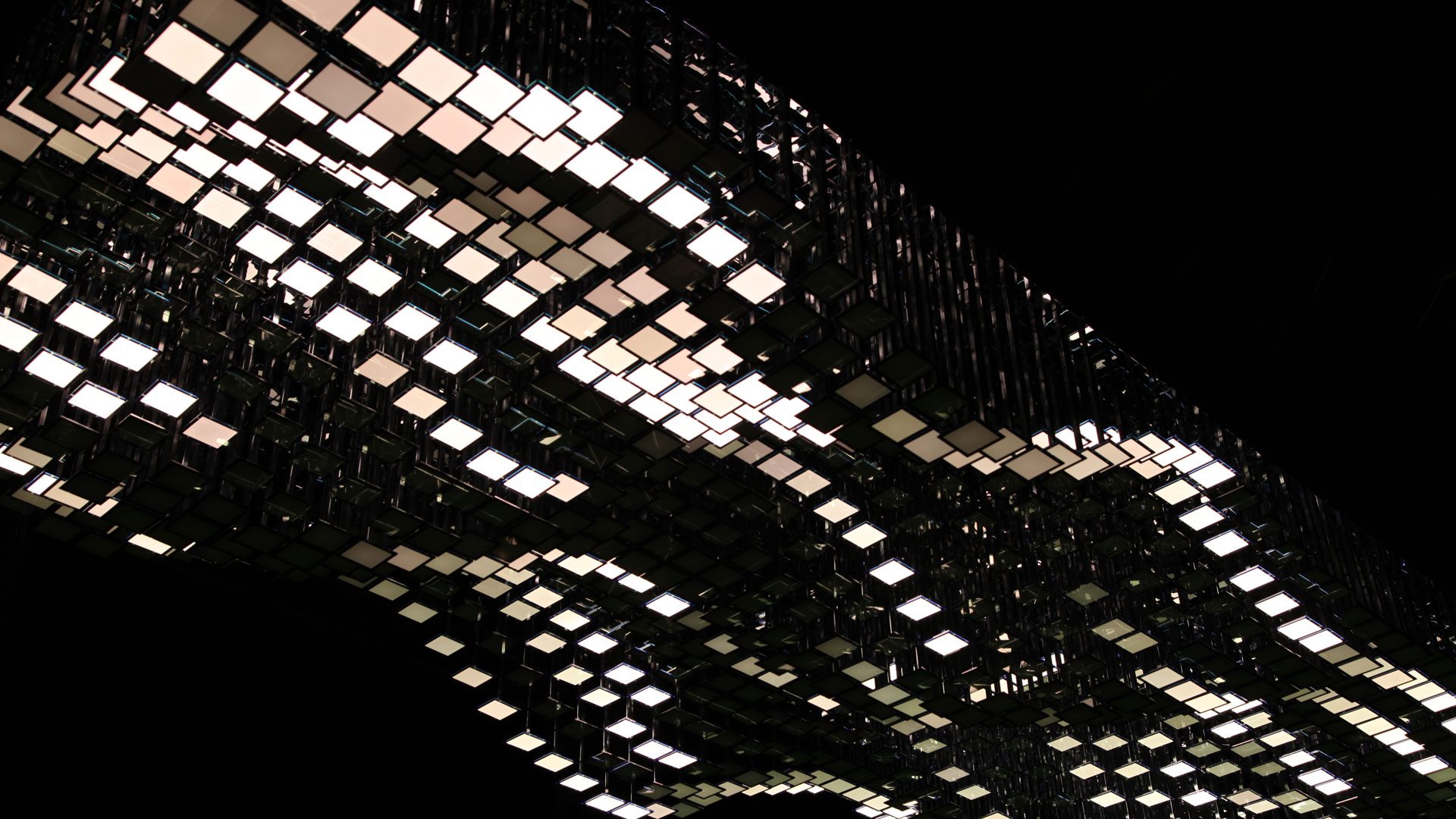 The LIVING SCULPTURE 3D modular system is the latest addition to the Philips LivingSculpture product family designed by WHITEvoid.

The modular plug and play OLED system allows for infinite variations in layout and arrangement of a ceiling or wall lighting installation.

The highly flexible system consists of an online configurator to create and order the individual arrangement, a modular hardware system and an iPad controlled light animation application. 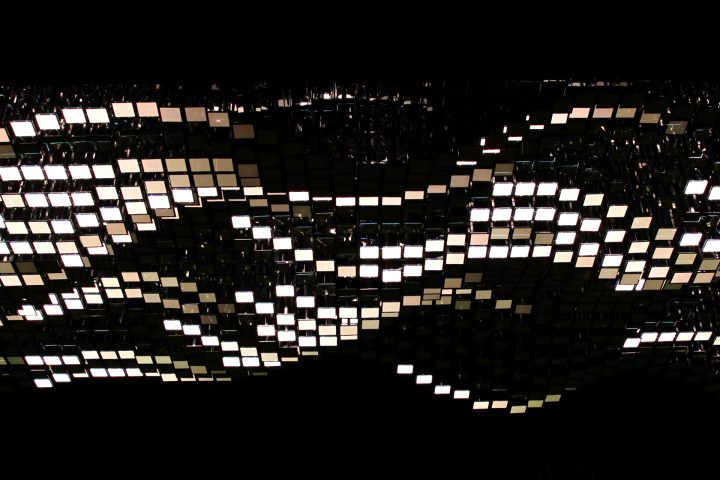 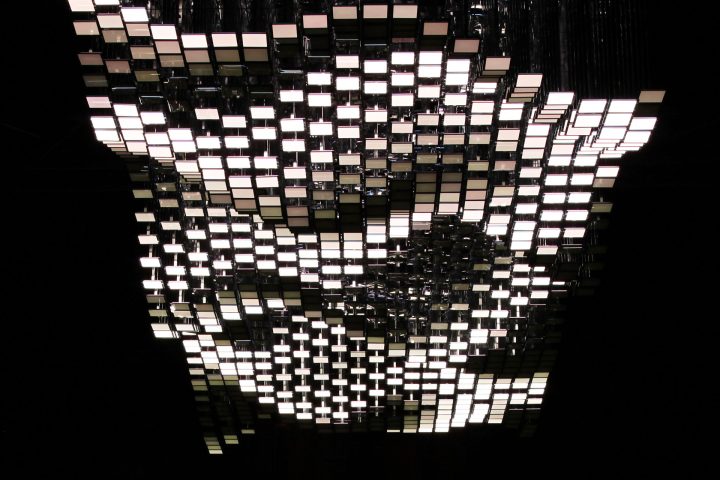 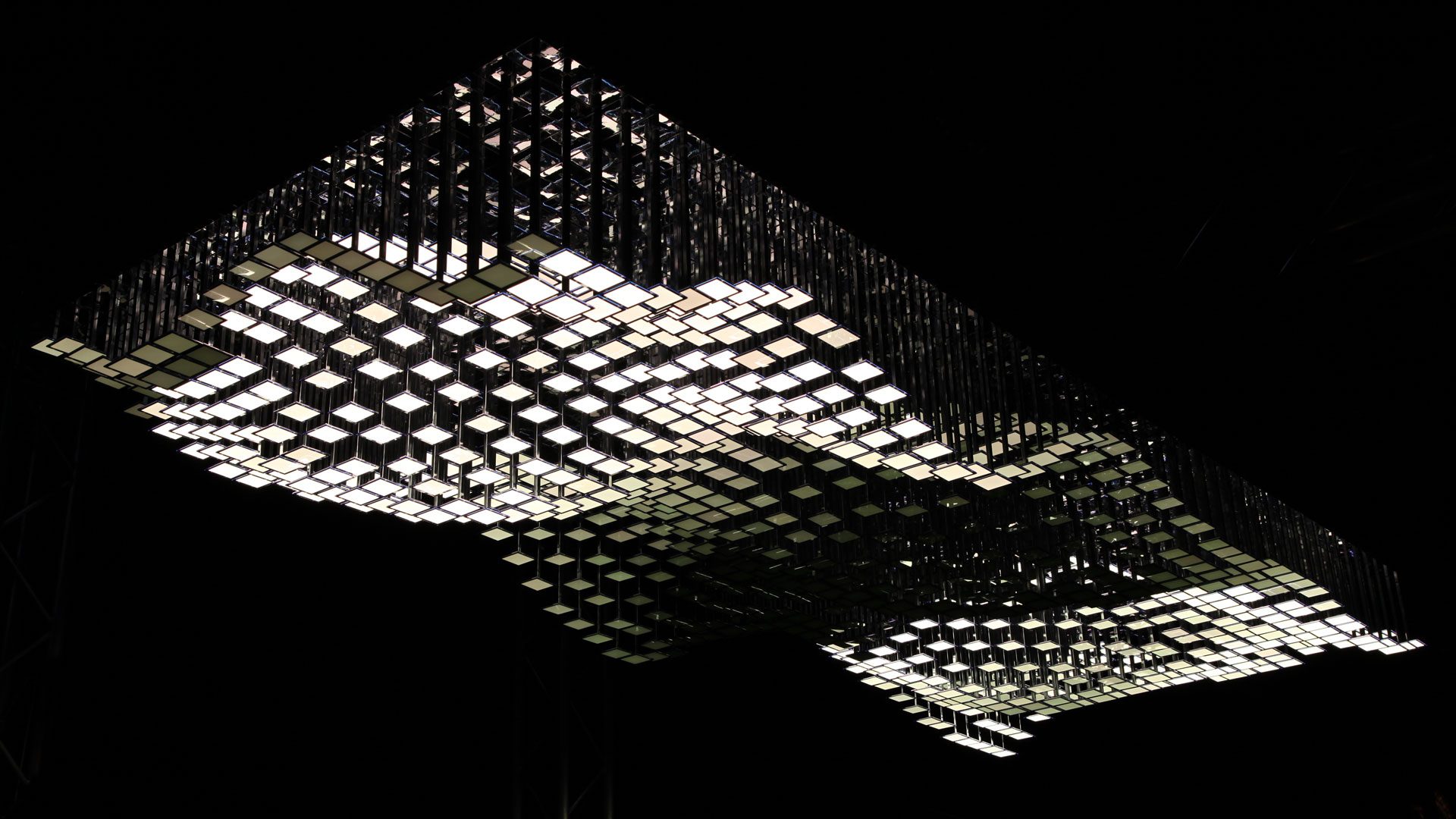 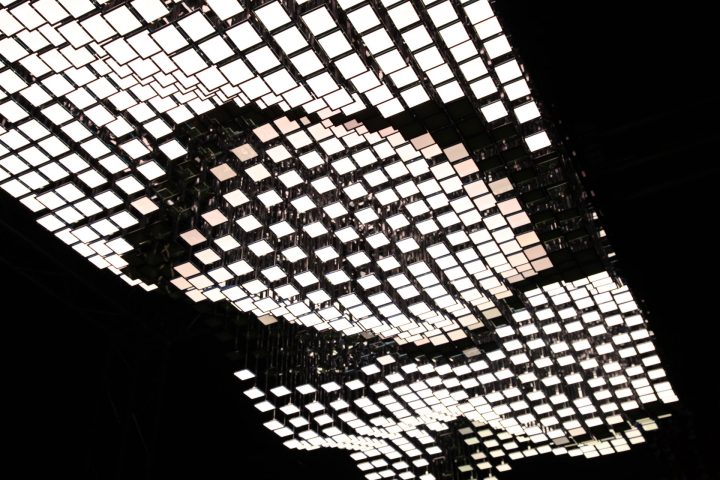 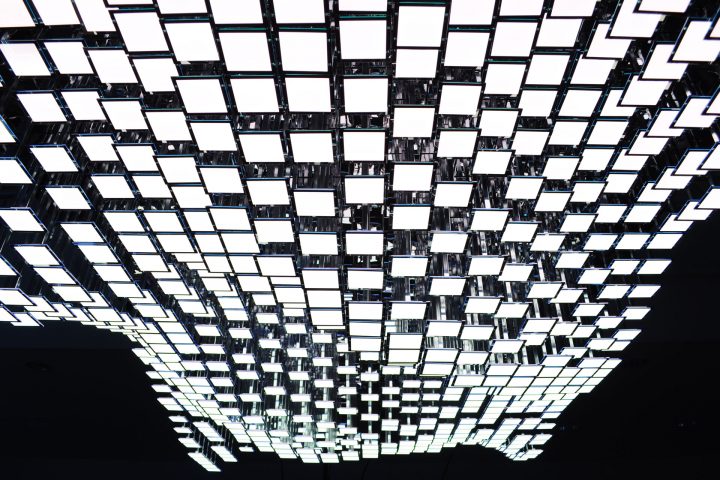 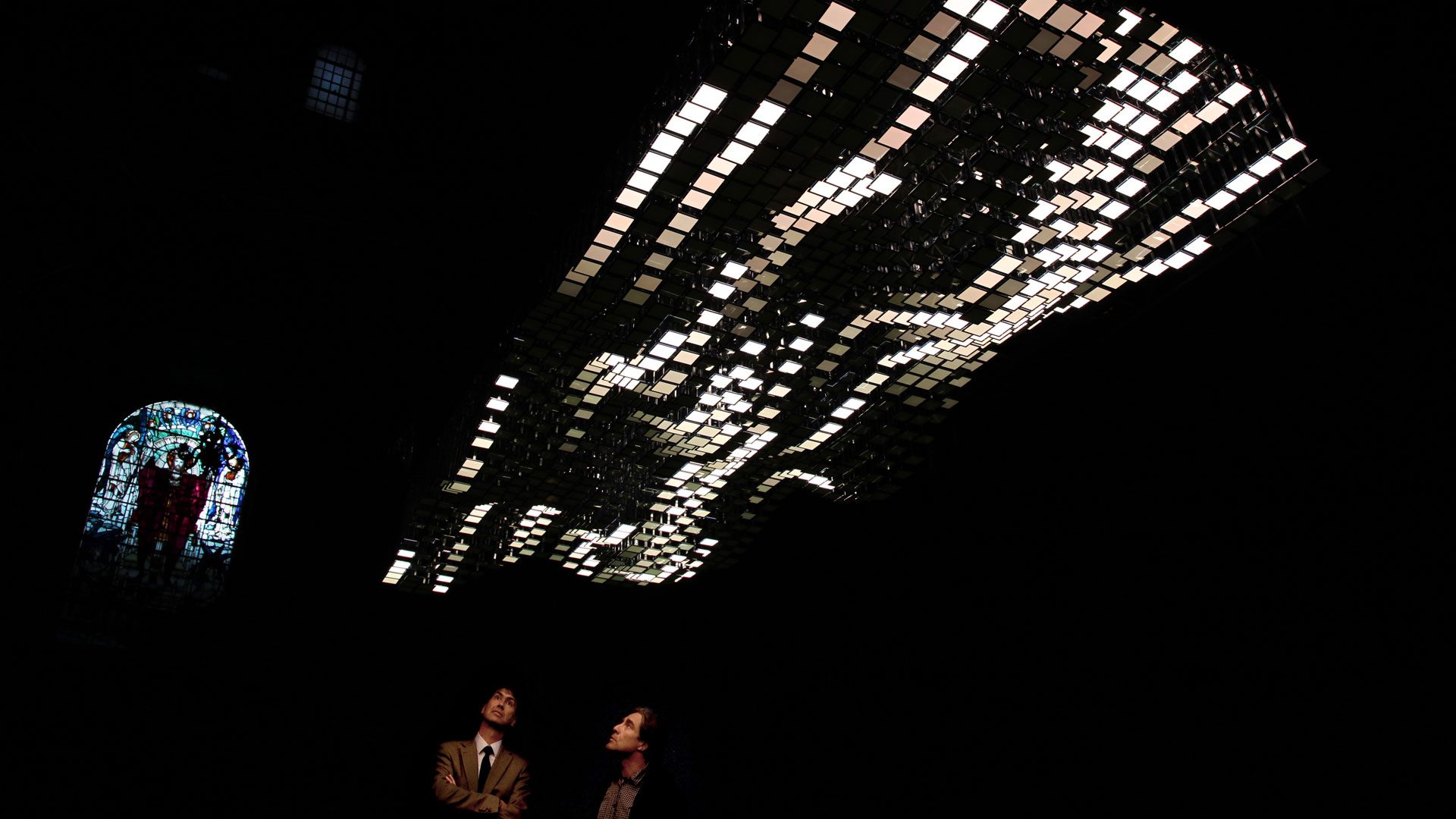 The ONLINE CONFIGURATOR allows to create a custom ceiling lighting system without the need for technical expertise. The modular system consists of bases and rods in different lengths carrying OLED or mirror plates. The configurator lets to create custom arrangements of bases, fill bases with OLEDs or mirrors in chosen lengths, apply surface functions to shape the surface and simulate live animations. 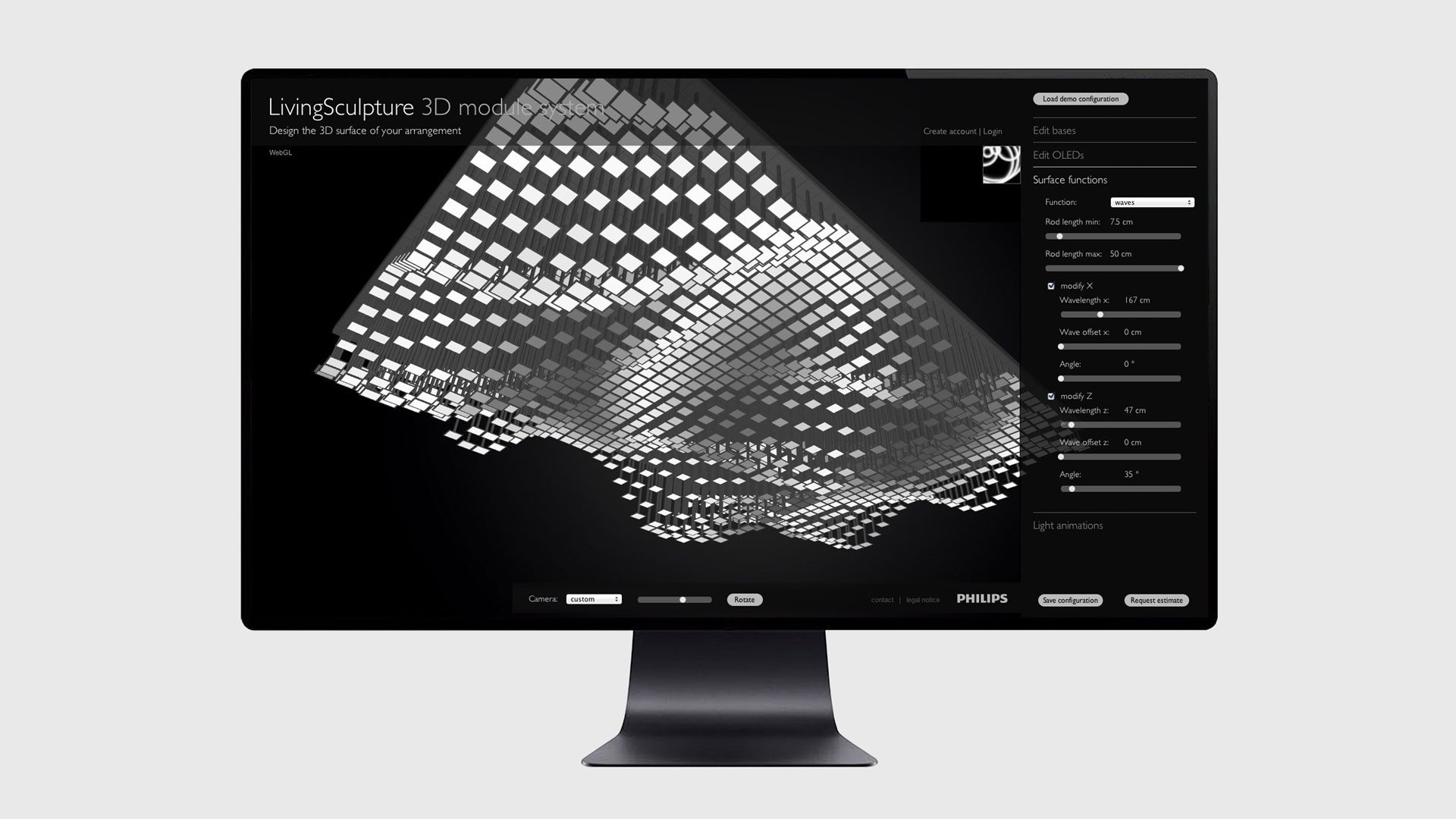 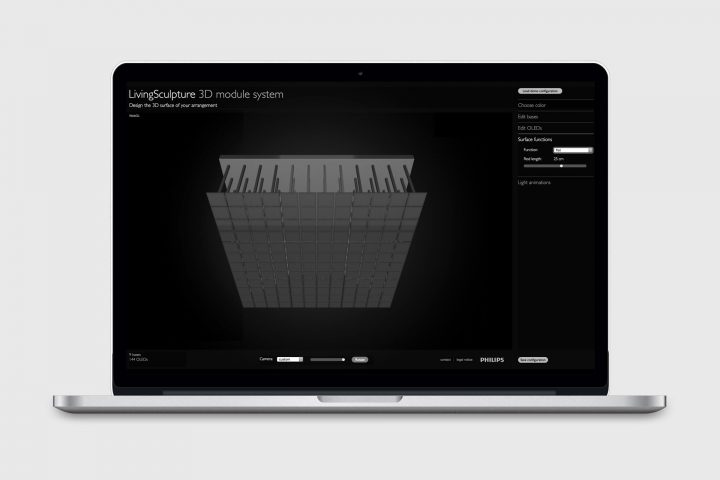 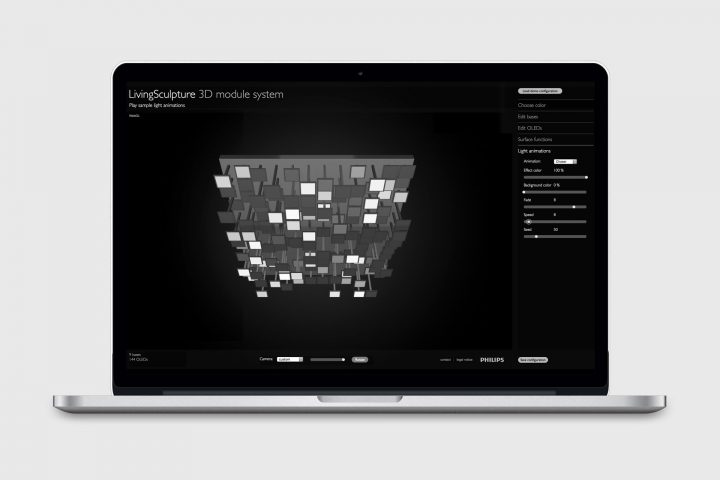 The CONTROL SOFTWARE provides the tools to play live effects as well as create and manage dynamic light shows, including fully customizable effects and multitrack timeline editing. It can also be used to prepare shows on a separate computer without the 3D module system connected. The shows can be imported and exported on the control computer.

The REMOTE CONTROL is the iPad app for the control desktop software. It allows to remote control the playback of shows, effects and trigger live effects via the multitouch LaunchPad. 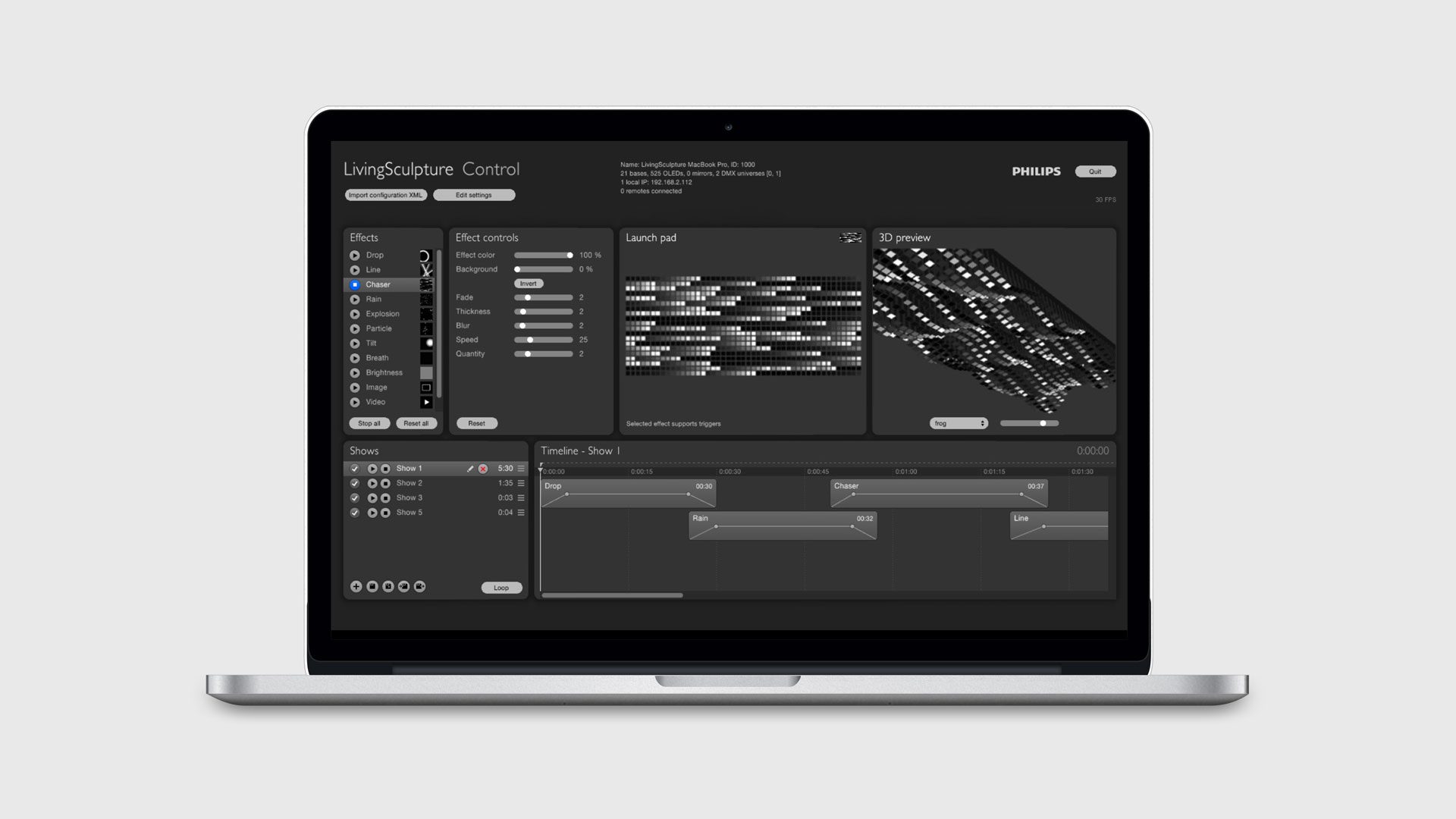 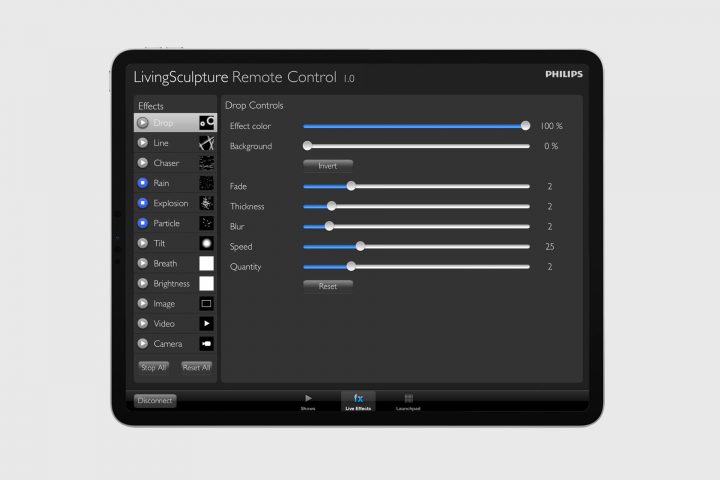 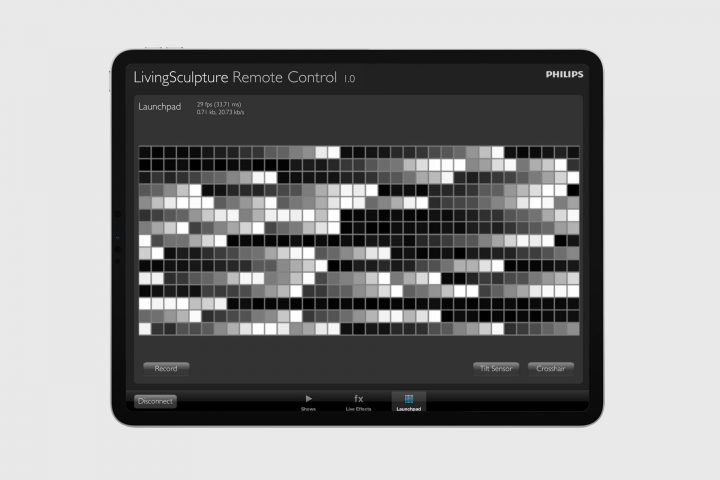 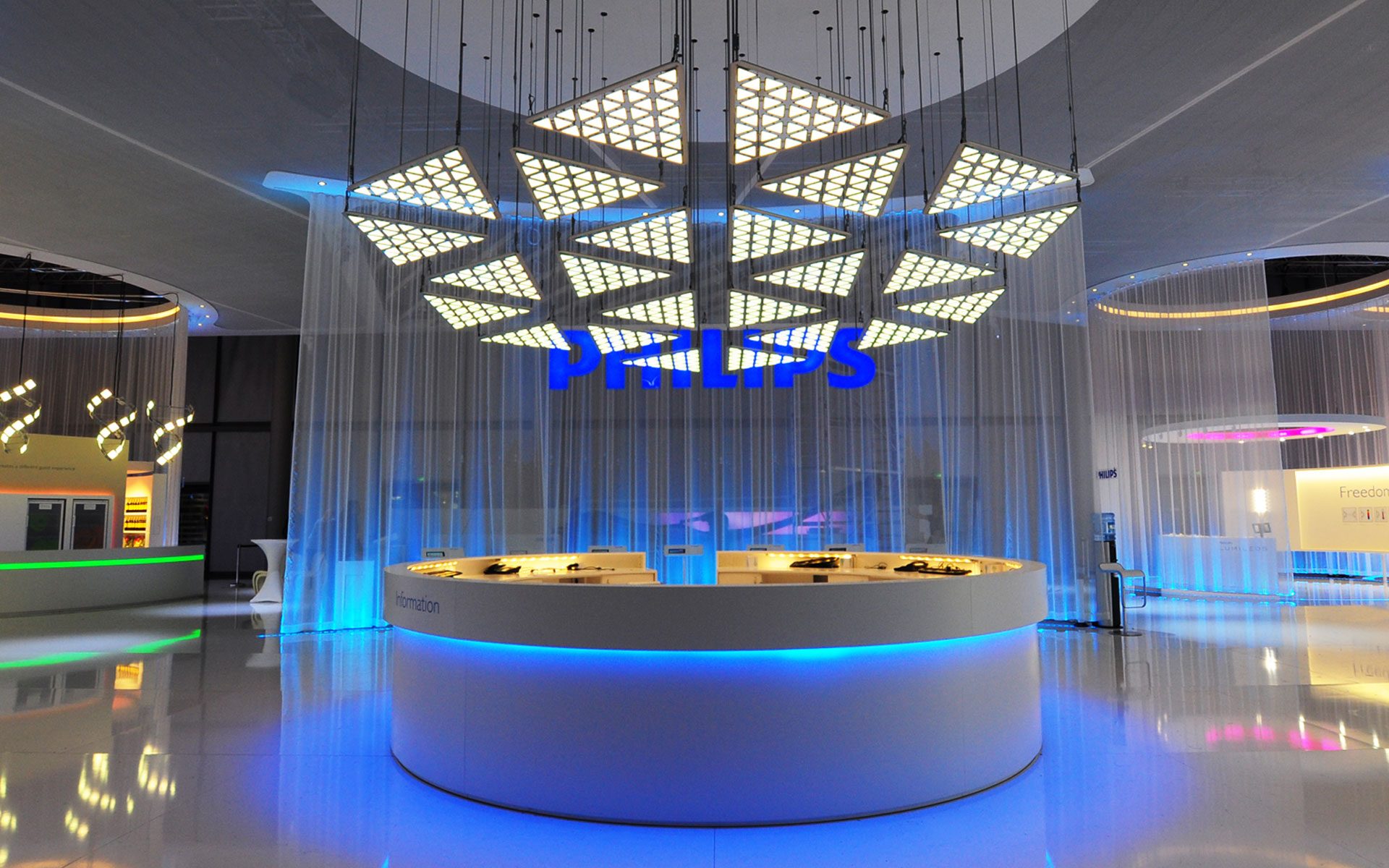